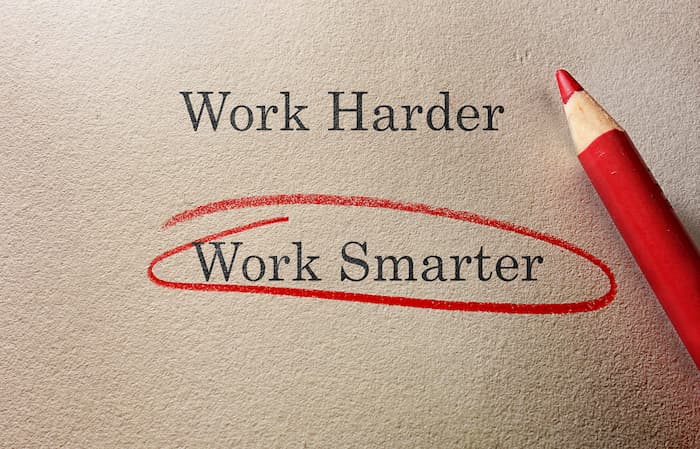 You may have heard me mention batching before.  Even if you haven’t heard of it, you know about it (almost instinctively).  Allow me to formally introduce it to you as a key concept.

Batching: The act of grouping together the performance of identical or similar tasks in order to, as a whole, complete the tasks quicker and more efficiently than if each task was performed separately at different times.

The examples are endless.  Here’s a few in case you’re not sure you understand:

Why does batching work?  It’s simple.  In nearly every task, there is time spent getting ready to do the task and time spent unwinding from completing the task.  Take the grocery store example: Picking out food for a month may take you exactly four times as long as picking out food for a week (unless you are buying in bulk – another recommended form of batching).

The 15 minute drive to and from the grocery store amounts to only 30 minutes per month when you shop once per month.  However, it’s TWO HOURS if you shop once per week.  Right there, you’ve saved an hour and a half for the month.  Depending on how you value your time, this is no small savings.  And this is only one of many examples.

For an example as it relates to blogging, a guy at ProBlogger wrote a great article about how batching greatly improved his life.

There are always exceptions – if your primary job is to answer email all day, you most likely won’t be able to batch your responses and only respond once per day.  If you’re at half a tank of gas and you’re near a gas station with a good price, it makes sense to fill up before going on a four hour road trip.

There will be a lot more to come on batching (this was just the introduction).  Next up, I’ll introduce another key 4HWW concept: automation.