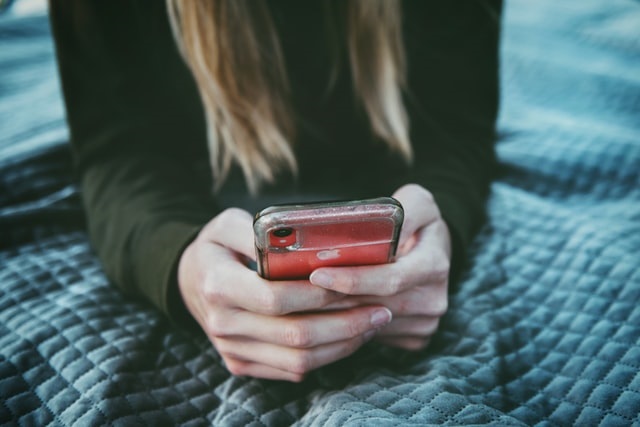 Why would you need them?

Why would you need anything obscure?

Why would little-know websites be helpful?

Being a proverbial “little fish” in a “big pond” is tiresome.

You swim around and around hoping to get attention, but there are so many other fish there, no one interested in fishing notices you.

With so much competition, standing out is next to impossible.

By the time you’re done reading this post, you’ll know how to do all these things on obscure social media sites.

You may have never heard of these sites, but they still hold all the benefits of mainstream social media sites.

Are you interested in personal growth? If so, Huddol is for you.

Huddol has personal growth groups for anyone desiring growth.

For instance, Huddol has groups for people coping with anxiety, eating disorders, loneliness, and illness just to name a few emotional conditions people might seek comfort for at Huddol.

Huddol’s tagline is “Be the Strong You.”

The site has professional therapists.

The next day, the CEO of the site emailed me personally offering me tips.

Before I begin, let me say I do not recommend Parler. This post is a guide to obscure social media sites. Not many people have heard of Parler, and it is a social media site, so I am including it here.

According to Wikipedia, Parler is full of antisemitism. In other words, they have content containing hatred toward Jewish people.

I have not been to Parler, but from what I read, there are many Trump supporters there.

The site calls itself “the free speech social network.”

Tumblr is a microblogging site.

I went into Tumblr in 2019 and found it pretty active. I returned in 2020, couldn’t find the fan content I was so used to seeing and never returned.

For more information about Tumblr see this post about how to gain Tumblr followers.

Webtoon is a social media site for artists. For example, cartoonists place their sketches on Webtoon.

It gets more interesting: People pay the artists on the site for their content.

Maybe you’ve heard of Patreon, the site where content creators have patrons. Webtoon is similar except it’s just for artists.

For more information about Webtoon see this article about how to make money on social media sites.

If you are looking for a fun site with an active, engaged community, Virily may be for you.

The currency is called “virils.”

Virily is a revenue-sharing site. The website shares its ad revenue with you.

Steemit pays you for activity in Cryptocurrency called “steem.”

Groups exist on Facebook and Discord, just to name a few, in which people collaborate to help each other to boost their income.

In contrast to Virily, the content on Steemit does not have to be original.

For more information about Steemit see how to make money on Steemit.

For years, politicians have maintained Facebook has no competition. Therefore, due to a law in the U.S. Constitution, Facebook must break up and sell its parts to its competitors.

However, MeWe’s Mark Weinstein insists MeWe is a rival for Facebook. MeWe is known as the “anti-Facebook.”

MeWe has all of Facebook’s features: Groups, networking, DMs, and emojis. You can upload text and videos. Instead of Facebook friends, you have MeWe connections.

There is one important additional feature MeWe has that Facebook doesn’t: MeWe insists that, unlike Facebook, it will never sell your data. In fact, MeWe’s tagline is #Not4Sale.”

More information about MeWe and a tutorial can be found here: MeWe Review.

All these sites are free to join.

What is TikTok Plus?